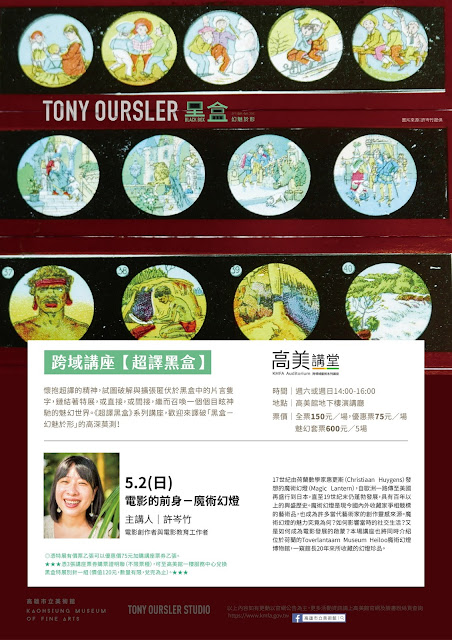 Between the years 1896 and 1901 an obscure Parisian bimbelotier (a maker of trinkets and playthings) named Léon Beaulieu produced a series of what we today call flip books. Some of these source films are quite well known, such as Edison’s “The May Irwin Kiss.” But thanks to the exhaustive research carried out by Thierry Lecointe and Pascal Fouché, we have confidently identified the image sources for many of the books—lost early films of cinema magician Georges Méliès, as well as Gaumont, Skladanowsky, and Pathé. Many of these flip books reveal glimpses of films that have been lost for more than a century and, in some cases never known at all.

In 2017 the San Francisco Silent Film Festival undertook the task of animating the entire Beaulieu corpus of twenty-seven unique books. The goal was to reverse the bimbelotier’s film-to-paper transformation and reconstitute the fragments as motion pictures.

Photographer Onno Petersen designed a special photographic mount that allowed the pages to be photographed without damaging the fragile bindings while at the same time producing consistently-dimensioned images free of distortion. Each page was carefully photographed, a total of 2,642 images. Enlisting techniques borrowed from the realm of digital film restoration, digital stabilization tools were used to align the images, analyze and determine the appropriate frame rate, and to ultimately render properly timed animations of each individual book.